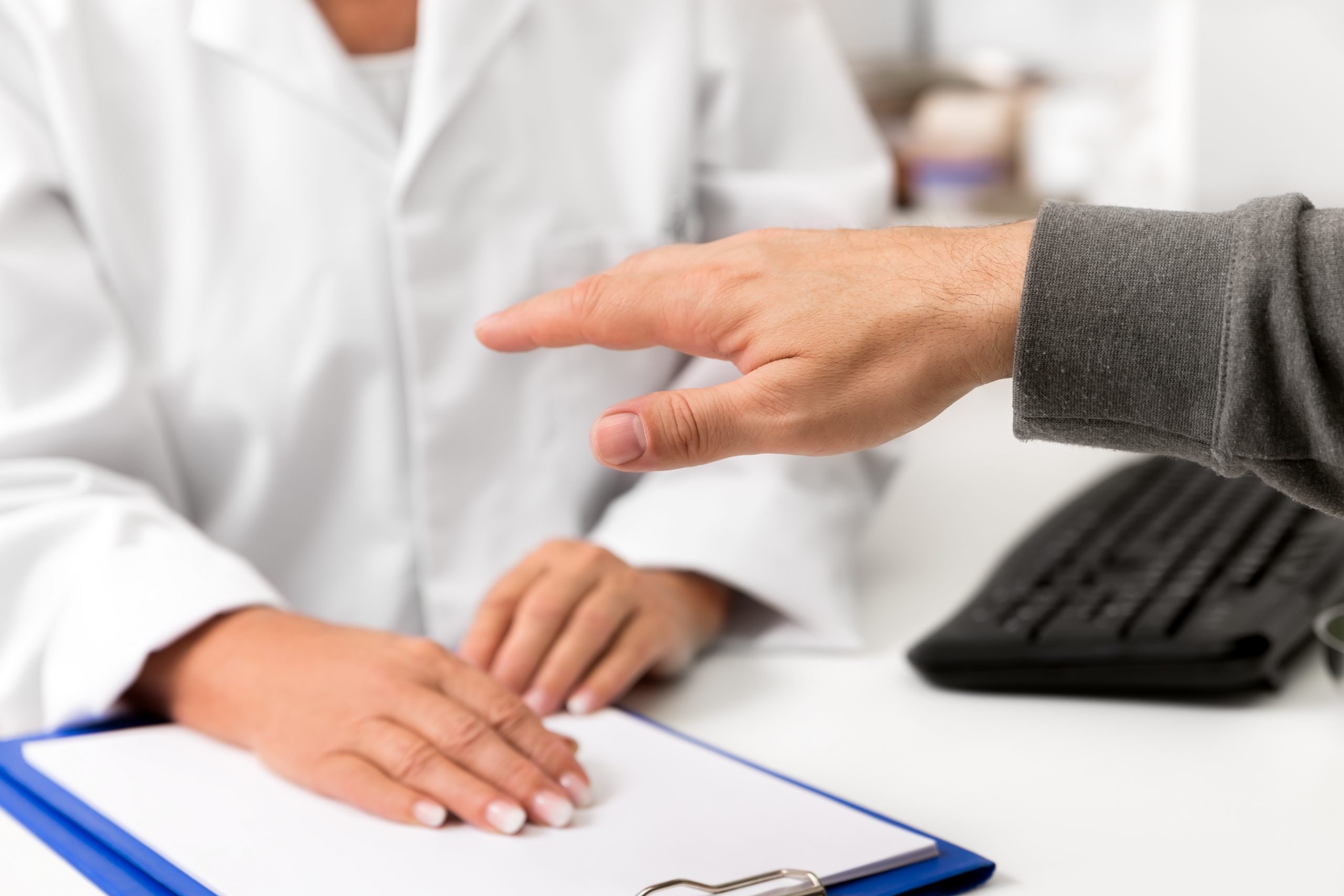 What is Essential Tremor?

Essential Tremor (ET) is a progressive neurological condition that causes involuntary rhythmic shaking, most commonly in the hands, but also the head, trunk, voice, and/or legs. An estimated 1% of the population and 5% of those over age 60 are affected by ET, making it the most common motor disorder. While the exact cause is uncertain, researchers think ET may result from a disfunction in the cerebellum (a part of the brain involved in movement control and balance) and/or in how the cerebellum communicates with other areas of the brain.

ET is not dangerous, but it can be challenging to live with. The tremors associated with ET progressively worsen over time and can significantly impact quality of life. Daily tasks such as eating, drinking, using tools, and writing may become difficult or impossible. Tremors are also generally worse when the affected body part is active. For example, a person with ET may experience minimal tremors at rest, but then when using their hands, such as to tie their shoes or pour a glass of water, they may experience increased tremors, impeding their ability to perform the task. Factors such as anxiety, fatigue, stress, and caffeine can also exacerbate tremors.

While there is not currently a cure for ET, there are multiple treatment options to help manage symptoms, including medication, botulinum toxin (botox) injections, surgery, and therapy. Prescription medication is a first-line treatment that helps approximately 60% of individuals with ET. Medication options include beta-blockers, anti-seizure medications, and anti-anxiety medications. Botox injections to muscles in the affected areas have shown promise for reducing tremors of the hands, head, and voice. For those with severe tremors, surgical options such as deep brain stimulation (DBS) may help. DBS involves implanting a neurostimulator in the brain to stimulate specific areas involved in movement control and block the nerve signals that cause tremors.

Individuals with ET may also benefit from Physical therapy and Occupational therapy. Therapists may provide exercises to improve muscle strength and coordination. Incorporating weights and rhythm in exercises can often enhance greater control in movements. They can also work with patients to develop strategies and incorporate adaptive equipment (such as weighted spoons and wide-grip pens) to help them adapt to living with ET.

Researchers are continuing to work to understand the underlying cause of ET and to develop medications that may be more effective and reach the individuals who do not respond to the currently available options. Clinical trials are an important piece of this research. Clinical trials are research studies focused on evaluating the safety and efficacy of a specific intervention, and comparing it with existing treatment to determine whether the new treatment is more effective and/or has fewer side effects.