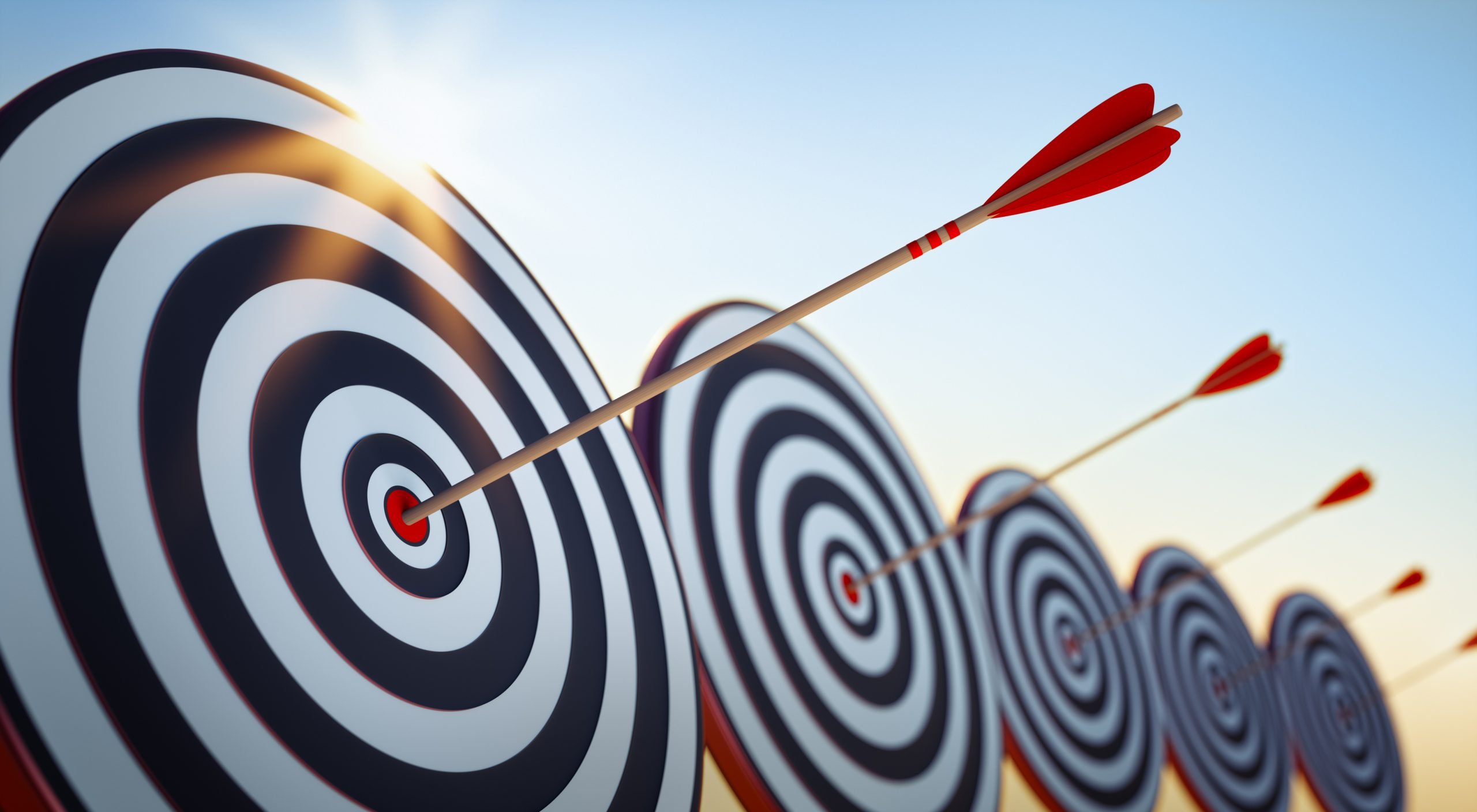 Perfectionism: A Healthy Drive or a Barrier?

I must admit. I have had a complicated relationship with perfectionism, as do most people. It feels normal due to how often systems, media and cultures push an idealism of flawlessness and ultimate productivity. It can serve as a powerful motivator and can certainly help drive us towards accomplishments. Yet, it can be the cause of a lot of distress as well.

As with most things in life, there are pros and cons to perfectionism. Given the prevalence of this topic, it seems important to bring awareness to the challenges and complications that can arise with this approach to our day-to-day lives and to consider what we can do about it.

Let’s begin by differentiating between the two primary categories of perfectionism: healthy and unhealthy perfectionistic tendencies. First, let’s note the language here: “perfectionistic tendencies” highlight that these are behaviours that we are talking about. So often perfectionism is discussed as a personality trait. I invite you to consider how it can be considered as habits, or patterns of behaviour. It is important to distinguish an individuals’ personality and character from their behaviours. This is because discussing this in the context of behaviours reminds us of the sense of agency we have over our decisions and habits, in comparison to the assertion that it is a part of who we are that cannot change. In this piece, I hope to emphasize the agency we have when it comes to these perfectionistic behavioural patterns that so many of us can develop.

According to Dr. Pryor from Northwestern University’s Perfectly Imperfect Lab, healthy perfectionism is when one strives towards realistically high standards or goals, and when one is able to still remain engaged and bounce back following a setback. Unhealthy perfectionism involves setting unrealistically high (and sometimes even impossible) standards. Because the goal is so challenging, “failing” – or simply not meeting this goal – is likely. With unhealthy perfectionistic tendencies, when one fails one tends to respond in two ways, either engage in the goal obsessively, or completely disengage because “failure” feels inevitable. This is because unhealthy perfectionistic tendencies often develop as a result of an adopted rule that failure must be avoided at all costs. So, we either become obsessive to ensure success, or we avoid it since avoidance can ensure that at least we won’t fail if we don’t engage.

If you have ever considered yourself a perfectionist, I invite you to be curious and take a moment to consider the primary drive of your eagerness to do things perfectly. Perhaps it is mainly to prove others wrong, to prove ourselves right, to avoid failure, or because we truly value hard work and doing well, or maybe it is for some other reason.

Sometimes perfectionistic tendencies can drive our decisions and behaviours without our awareness. Consider this example: someone sustains an injury and is currently in their recovery phase. They are assigned exercises by their practitioner, and although they want to fully recover, they do not complete their exercises. Perhaps they worry that they won’t do the exercises properly, or they fear that doing the exercises won’t be enough to lead them back to their lifestyle prior to their injury, or they put pressure on themselves to find a way to completely eliminate their symptoms and the exercises simply don’t feel like enough to accomplish this. Notice the theme of this individual potentially not achieving what they want.

Failing can be subjective. Perhaps fully engaging in one’s rehab and still not ending up with the results that one so desperately wants feels like failure. I can certainly relate to this during my recovery from my own physical injuries. After a knee surgery, I was putting so much pressure to be back at the level of physical strength I had prior to my injury that it made it hard to engage in the strengthening exercises. Upon reflection and personal inquiry, I realize now that I was more afraid of trying my hardest and still not getting back to where I was physically prior to the accident. That sort of “failure” would have felt absolutely devastating.

Like with many things, unhealthy perfectionistic tendencies can present themselves through different means, like our thoughts, emotions, and behaviours. When it comes to thoughts, certain thinking patterns (or rules that we set for ourselves) like “failure is unacceptable” can be a manifestation of perfectionistic tendencies. With regards to emotions, it may be presented through experiencing a fear of not doing something to the upmost perfection, and a fear of the consequences of said “failure.” When it comes to behaviours, approaches such as procrastination (a form of avoidance) or obsessively diving into a task can take place.

I would now like to take a moment and normalize how common unhealthy perfectionistic behaviours are. Many of us learn unhealthy perfectionistic behaviours as a way to cope with a fear of failure, whatever our definition of failure may be. Perhaps particular pressure was placed on avoiding failure because we were on the receiving end of a lot of criticism when we were younger. Perhaps our friends, family, teachers, coaches, cultural values, or community placed an intense emphasis on performance and accomplishments, and not doing well meant that we wouldn’t belong or be worthy. So many systems are structured in a way that promotes these perspectives and behaviours: sporting competitions, standards required for school programs, competitive work environments, social pressures placed on body image, are just some of the examples of circumstances that demand flawlessness and can result in punishment, shaming, or a sense of unbelonging whenever we fail to meet the set standard. No wonder so many of us end up adopting unhealthy perfectionistic approaches as a coping mechanism!

If you can relate to anything that has been noted so far, I invite you to reflect on how well these tendencies have been serving you. This is where perfectionistic tendencies are often considered a double-edged sword. On a personal level, these tendencies have certainly helped me with my own accomplishments that I am proud of. Nevertheless, these tendencies also used to leave me feeling as though what I did was never enough. I was always falling short, I felt stressed, I had a hard time creating balance in my life, and I would rarely experience a sense of satisfaction.

What can we do if we speculate that we are engaging in unhealthy perfectionistic habits? Well, habits are behaviours, and as mentioned earlier, we have agency in changing our behaviours! We can challenge these behaviours by engaging in some self-reflection around the source of these habits. Some reflection may be prompted by asking oneself the following questions:

Cultivating awareness through reflection around what drives our thoughts, feelings, and actions is a powerful first step, and can be the foundation of change.

Challenging the meaning we make of “failure” in relation to our self-worth can be helpful as well.

Identifying common unhelpful thinking patterns that can perpetuate unhealthy perfectionistic tendencies, learning to be kind to ourselves, learning distress-tolerance techniques, challenging self-blaming and self-shaming talk, and distinguishing performance from our self-worth are all powerful ways to reduce the negative impact that unhealthy perfectionistic tendencies can have on our well-being.

Clinical counselling can help with these factors. It can help cultivate some awareness of how your potential relationship with unhealthy perfectionistic tendencies have been negatively impacting you, how to disrupt those thinking and behaviour patterns by challenging the definition of failure and understanding the core root of your fear, and how to develop a healthier approach to goal-oriented behaviours.